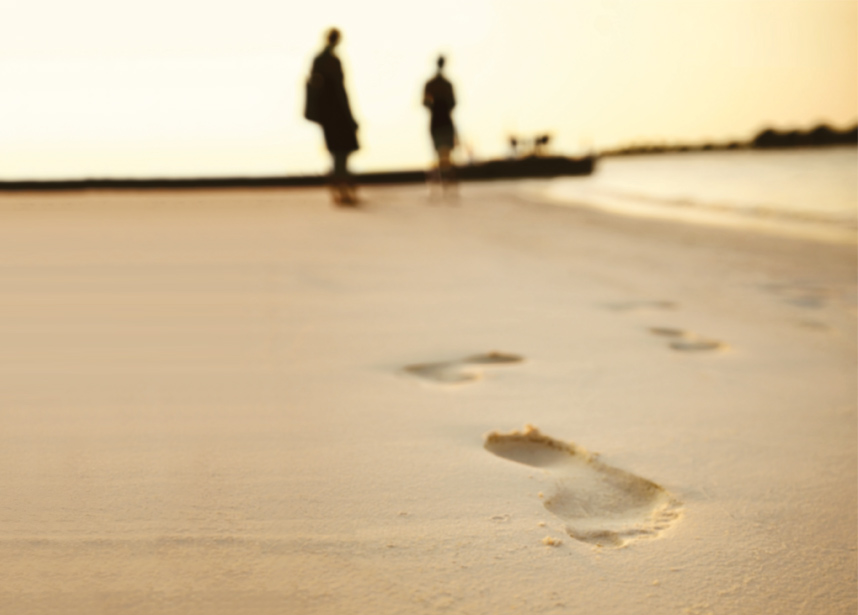 More than a brand, we make an impression

Footprints are like fingerprints: yours are different to everyone else's. Every individual has their own unique way of walking, and SIDAS has taken the right step by creating custom-fit products that are equally unique.

Loïc David, some call him the big cheese, but not because of his feet! In the 1970s he was sent to the US to be an ambassador for the brand TRAPPEUR. He was determined to see to it that French ski boots became more comfortable than the American competition, which at the time, were leading the way in a booming market place. On his wanderings, while on a beach in Hawaii, he caught sight of a footprint in the sand and that gave him the ingenious idea of creating an insole that would be moulded directly to the shape of the foot resting on it.

Loïc David had the idea but no equipment to try it out on. No problem! He had to make do with an oven dish from the kitchen to mould his first insoles. A memorable first step, which a bunch of top athletes also took! 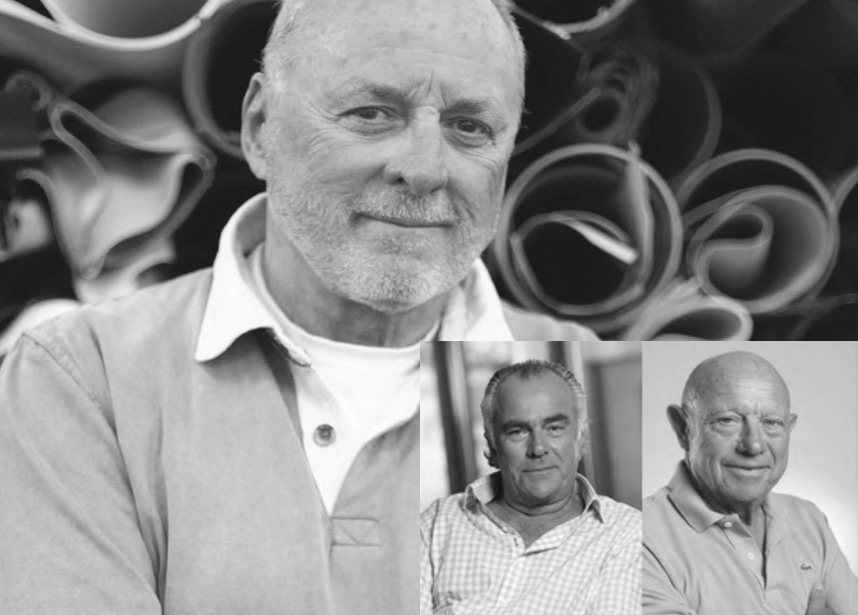 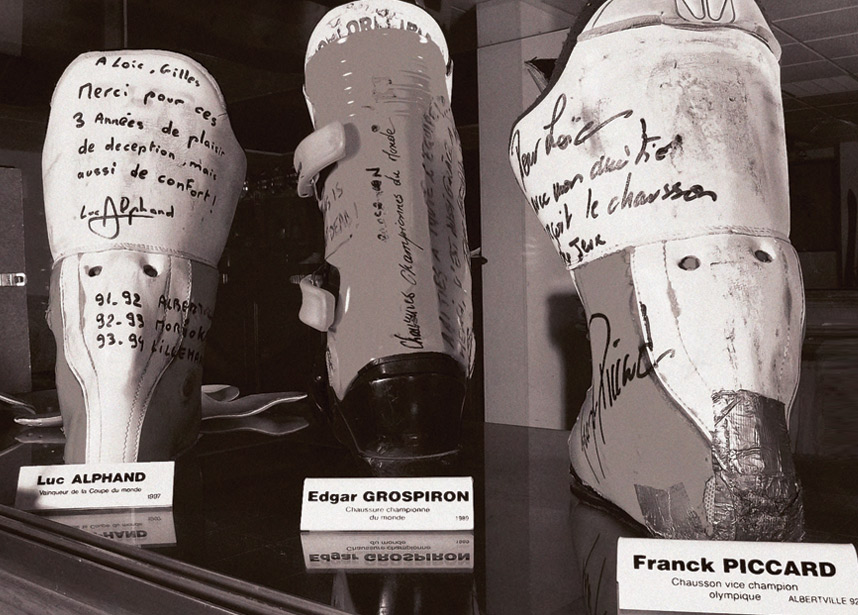 The art of being unique

This was followed by a period of patent registrations and development of new equipment, products and machines, all the time keeping in mind that the end result had to be comfortable, high-tech and good looking. The team soon brought in some additional talent: Peter Handelbauer in design, Patrick Boismal for the medical side…Success ensued.
The SIDAS footprint became increasingly big in both the sporting and medical fields. The written press and media began to sit up and take notice, and the team's achievements were crowned by the Special Prize for Innovation in 1996. The early years certainly left their mark.

Their personalities and beliefs positioned Sidas on the booming SKI market, with the development and marketing of a solution to ensure foot comfort while skiing:A footbed moulded to the shape of the foot. This activity is growing internationally (USA, Japan).

1985 : Under the initiative of Patrick Boismal, Sidas branched out into a new market : Medical applications
• creation of the PODIATECHtrademark
• therapeutic solutions for professional foot specialists (orthotics) 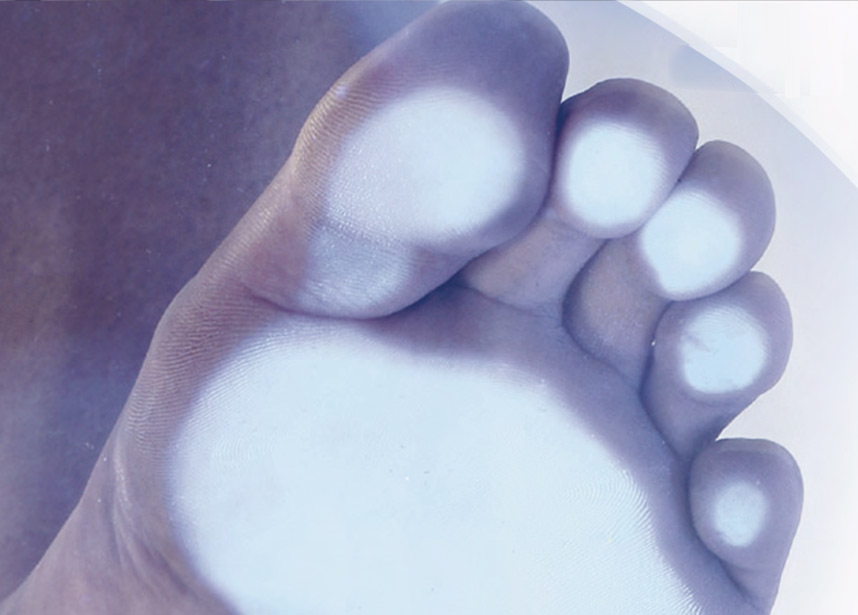 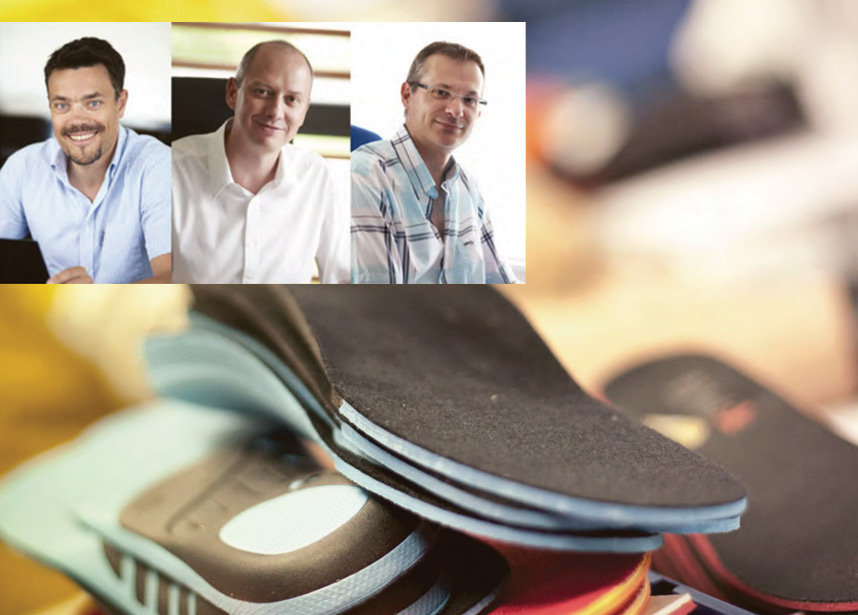 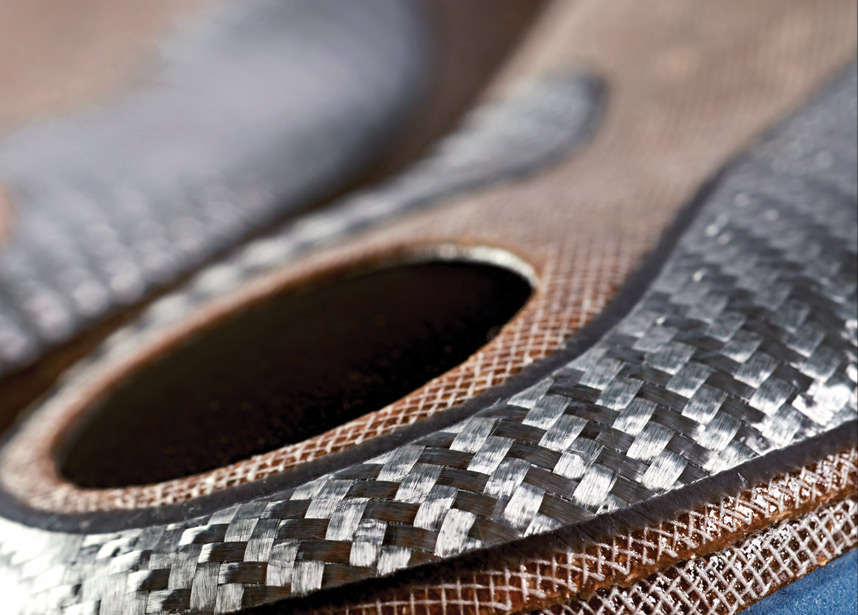 François Duvillard talks about the succession in the SIDAS management in positive tones: "the time was right." There's no denying that replacing three men with three other men was a great idea that worked out well. So it was that in 1996, François Duvillard followed in the footsteps of Loïc David, taking over the sales and marketing side of things.
Jean-Pierre Delangle and Thierry Ravillion followed hot on his heels, heading up the finance and production departments respectively.

Just as the first triumvirate had done before them, the young upstarts divided up responsibilities very naturally. That is what SIDAS is all about: a place for ever yone, at the right time and all very amicably.

Their ambition led them to develop a five-year growth plan (+54%), by bringing in new skills, moving into new markets on every continent and creating a new production plant.

Sidas is represented by 4 key values

It shouldn't be forgotten that at SIDAS, both the old guard and the new blood believe passionately in the philosophy of running a company on a human scale. Thanks to this, there is no doubt for SIDAS that the future hold big things. 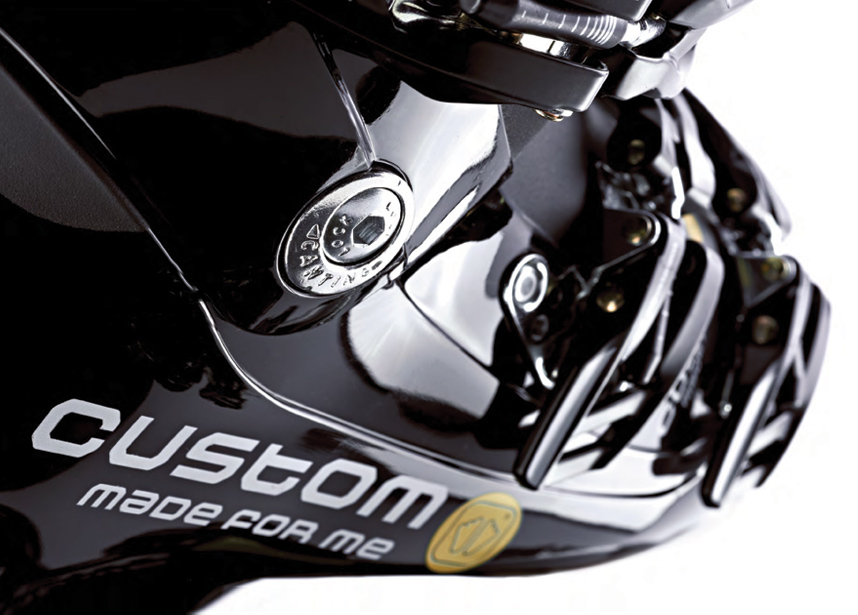 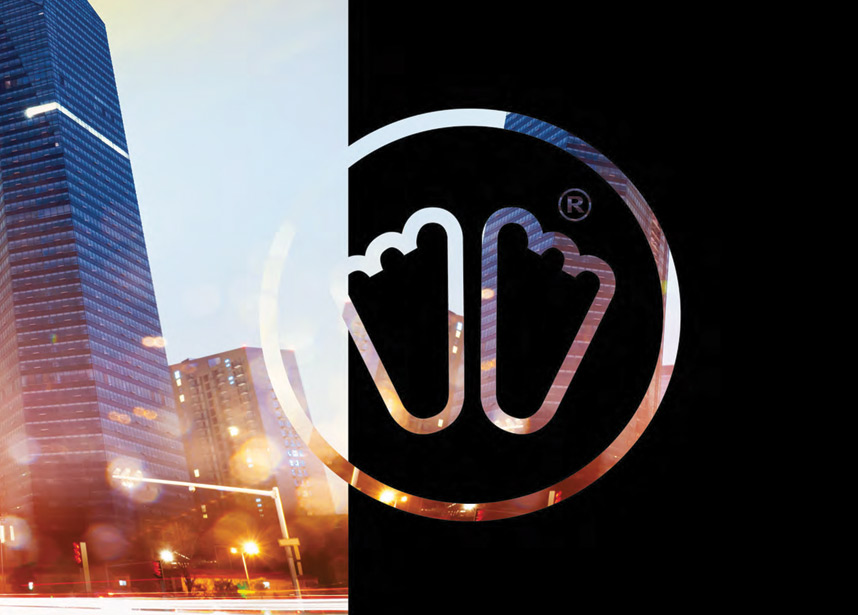